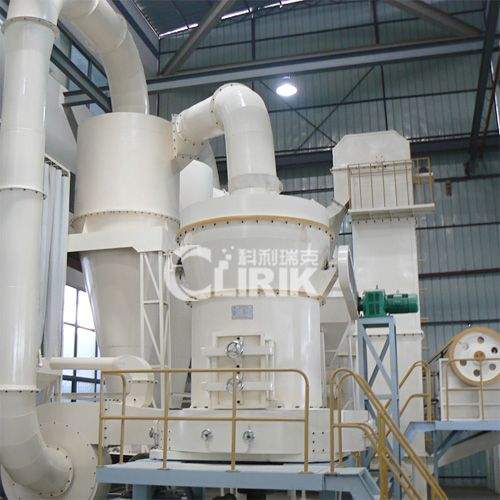 General Introduction of Marble
Marble is a metamorphic rock formed by the high temperature and high pressure of the original rock in the earth's crust. The internal force of the earth's crust promotes the process of qualitative change of various types of rock. The qualitative change refers to the change of the structure, and mineral composition of the original rock. The new type of rock formed by the qualitative change is called metamorphic rock. Marble is mainly composed of calcite, limestone, serpentine and dolomite. Its main component is calcium carbonate, accounting for more than 50%. Others include magnesium carbonate, calcium oxide, manganese oxide, and silicon dioxide. Marble also has its dinstinctive features.
The rock is naturally aged for a long time, the structure is uniform, the coefficient of linear expansion is extremely small, and the internal stress disappears completely without deformation. Good rigidity, high hardness, strong wear resistance and low temperature deformation are also the well-known featurers of marble. In addition, It does not need to be oiled, and it is not easy to stick to dust.
Marble Raymond mill
Raymond Mill is commonly used as 80-325mesh powder making machine in mining, construbtion, and chemistry engineering. Its biggest advantage is low consumption.
1.Compared with the ball mill, the Raymond mill has higher efficiency, lower power consumption, smaller covered area, less investment.
2.The grinding roller compressed on the grinding ring tightly due to the centrifugal force.
3.The output and fineness of the finished product will not be affected when the grinding ring is worn to a certain degree.
4.The grinding roller and the grinding ring have a long replacement period, so it gets rid of the shortcoming that the wear parts of centrifugal mills have a short replacement period.
5.The classifying airflow of the Raymond mill flows according to the recycling process as: the fan mill shell cyclone separator the fan.
6.Compared with the high speed centrifugal grinder, there is less powder dust, and the operation room is clean without any pollution. 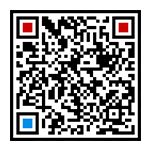